Of all the native plants that have gone from America’s prairies to the world’s gardens, few have a history to rival that of the purple coneflower. 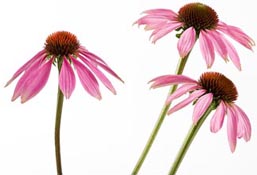 For many years gardeners had two choices: Pinky-purple, and Not-quite-white. Then came 2002, when breeder Jim Ault of Chicago introduced the first orange and yellow hybrids. That was the genus’s Big Bang, and like the universe, it’s still expanding.

Now, you can have your “purple” coneflowers in myriad hues, solids and bi colors, from white to fiery orange. You can choose single flat daisies, reflexed shuttlecocks or poofy poodle cuts. Plant sizes go from 18” to 4’. Some flowers are nearly 5” across, and many are fragrant!

How do you choose?

After trialing more than you’d believe, we’re especially fond of these modern varieties: 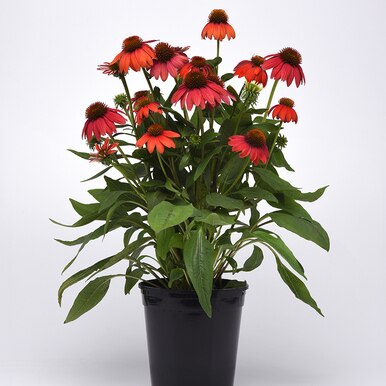 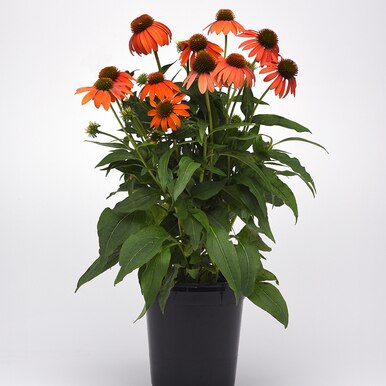 Named for actual butterflies – which, by the way, are very fond of Echinacea. Great retail presentation in gallons. Hardy in Zones 5 – 9. 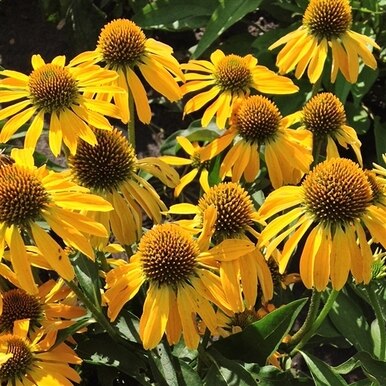 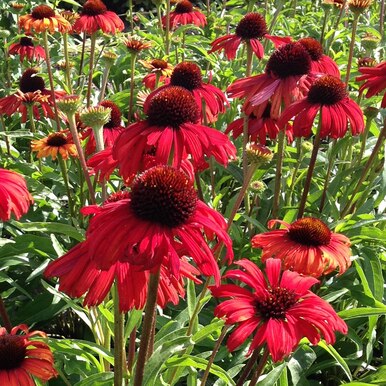 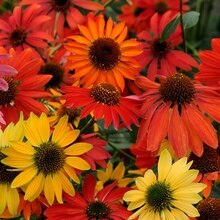 purpurea ‘Magnus’ A legacy variety. Perennial Plant of the Year in 1998. Like the straight species but with improved form and color. Hardy in Zones 3 – 9. Height 3 – 4’. 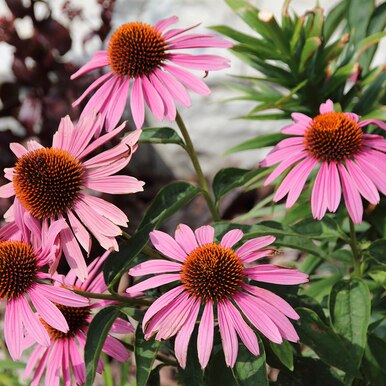 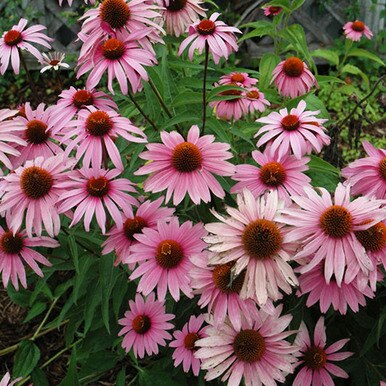 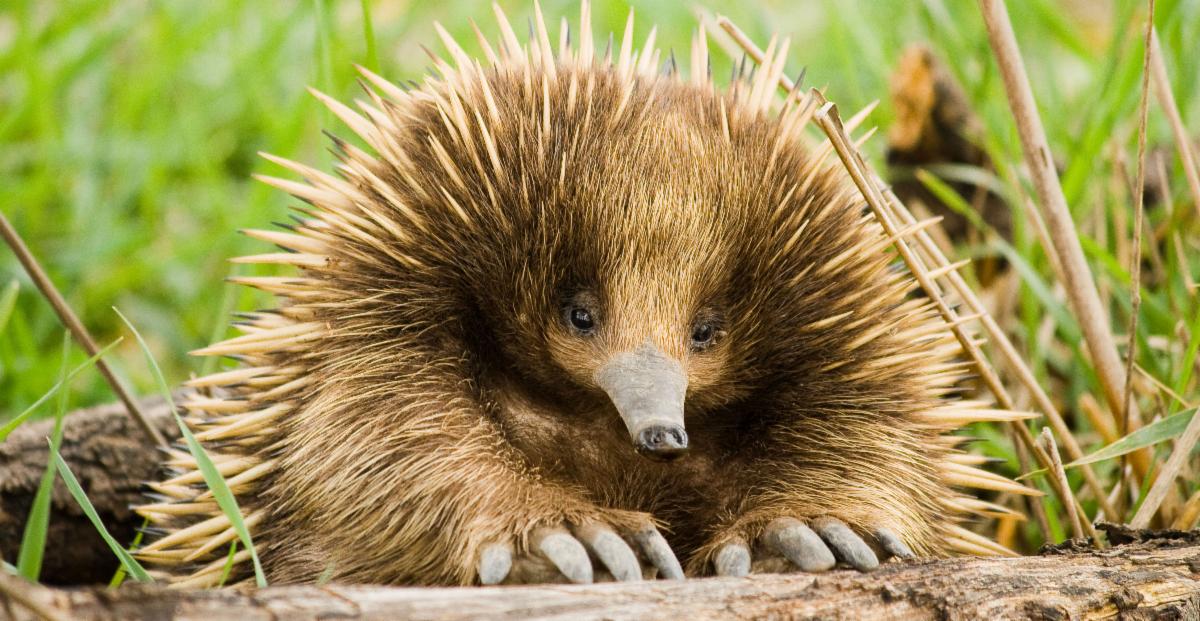 Once called Rudbeckia purpurea, the genus was renamed decades ago for its spiky center cone, which vaguely resembles the Australian echidna, a.k.a. the spiny anteater. 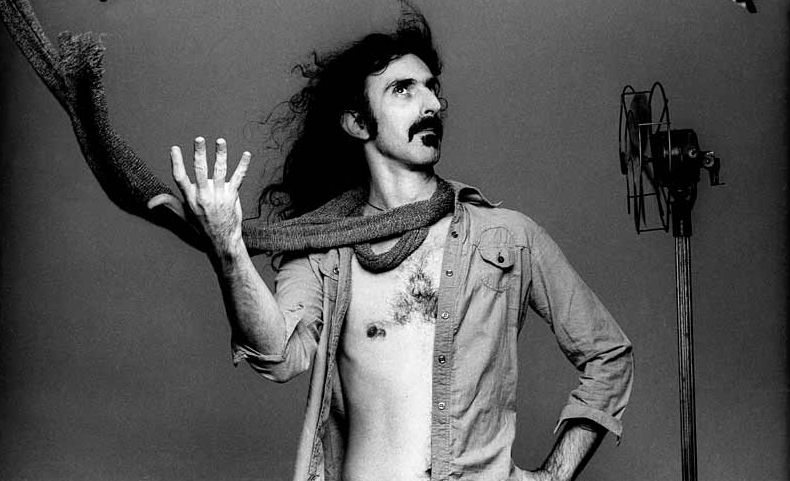 The echidna’s place in pop culture is limited. It graces the back of an Australian coin, and then there’s “Echidna’s Arf (Of You),” a complex orchestral piece by Frank Zappa. 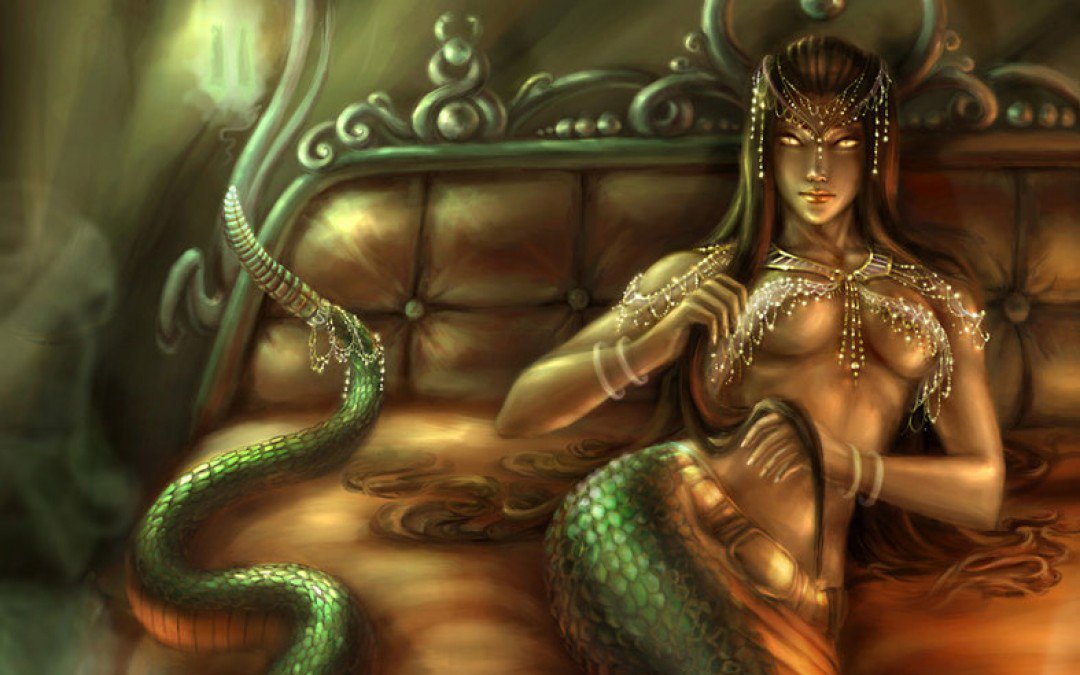 Echidna was a Greek mythological creature, half woman, half snake. The spiny anteater got that moniker because, as one of just two egg-laying mammals, it has characteristics of both mammals and reptiles. Aren’t you glad you asked?

A legendary name, a proud horticultural reputation and stalwart garden performance! It all comes wrapped up in fast-finishing 72-cell liners from Emerald Coast Growers – your easy choice!