Our prolific production teams kept the beat going all winter. Now that spring is in the process of springing, you can reap the rewards of their efforts with ready-to-rock starters!

Ignore the pooh-poohers who said it wouldn’t last: America’s love affair with succulents is still hot & heavy after all these years.

Gardeners and growers love our Jewel of Desert (five varieties) and Wheels of Wonder® (six) series for their carefree culture and dazzling starry flowers. JoD varieties stand about 4 – 6” tall, sporting bicolor flowers with white bullseye centers. And WoW! is an apt acronym for this slightly-taller, faster-growing group with bigger, shinier flowers, great for bigger containers or even hanging baskets. Height 6 – 8”. Both series are hardy in Zones 5 – 10 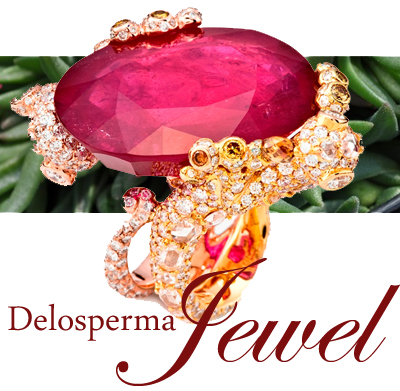 Our Delosperma varieties represent a sort of horticultural United Nations: Selections of an African genus, they’re chosen for North American markets by a Japanese breeder working in South America for a Dutch company. 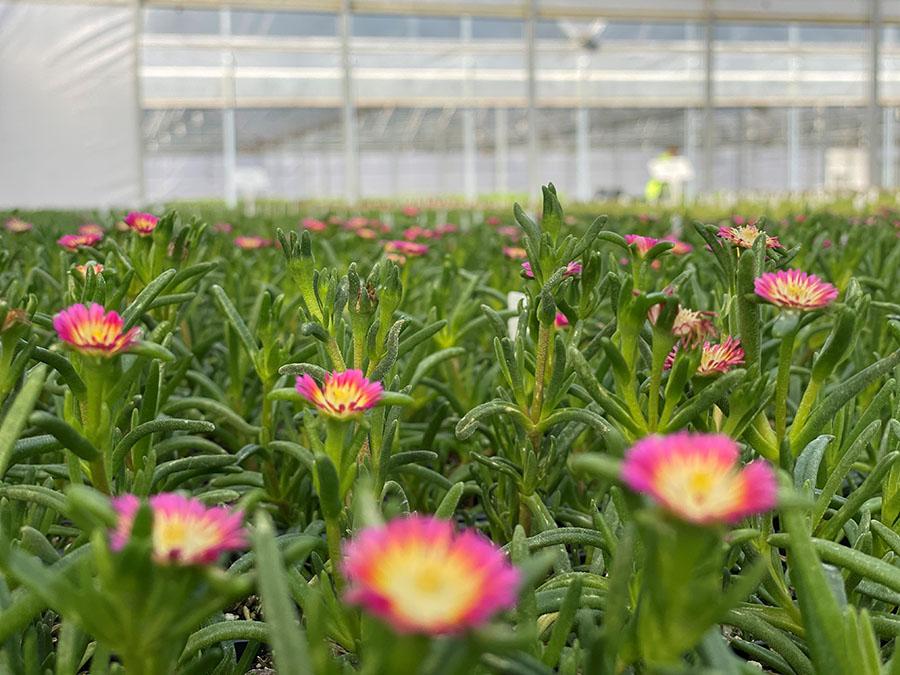 So what are you waiting for? Spring? It’s here! Time to get a load of fresh-from-the-oven grasses and perennials. They come in hot-to-pot liners from Emerald Coast Growers – your easy choice!