The current hunger for succulent plants of all kinds has increased awareness of this tough, fascinating genus. But do folks who’ve recently discovered it realize how long it’s been in cultivation? Mankind’s love for this genus goes back centuries. The name is Latin for “always living,” a testament to its durability. In antiquity, it was used in medicine and magic. Its juicy flesh was said to heal stings and sores, much like Aloe. 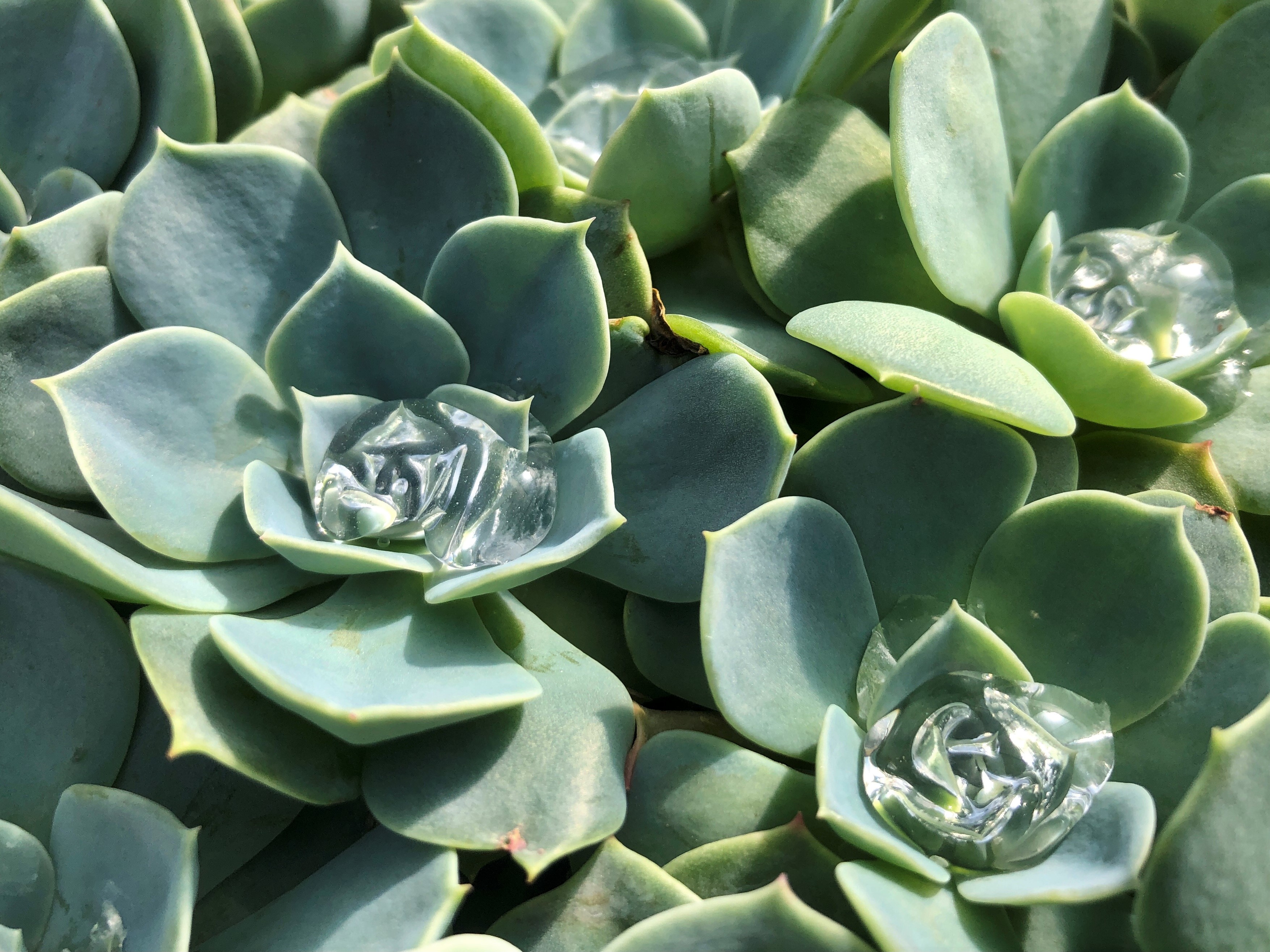 Some say only two things can kill a Semp: Shade, and poor drainage. Its fleshy foliage is perfectly suited to stingy irrigation and hot sun.

We offer over a dozen choices. All share the trademark clustered rosette shape, but sizes range from cute fuzzy buttons to wider forms that rapidly fill a 4” or larger container. Colors range from jade green to burgundy to near black. 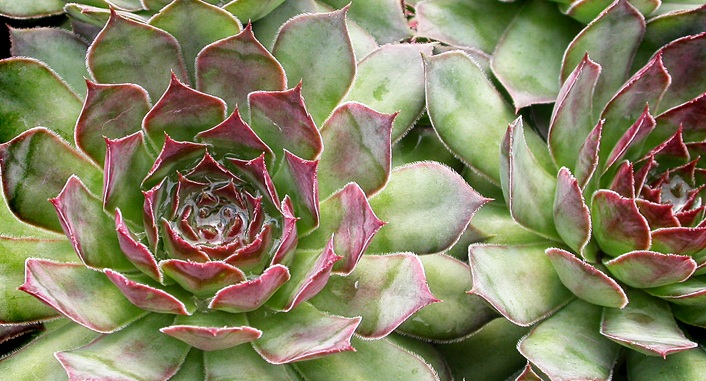 Sempervivum is the only genus we offer in an mixed tray. With our very own “Chick’s Mix,” growers of every size can conjure an eclectic assortment with minimal investment. And our Hardy Species Mix, grown from seed, means even more savings. 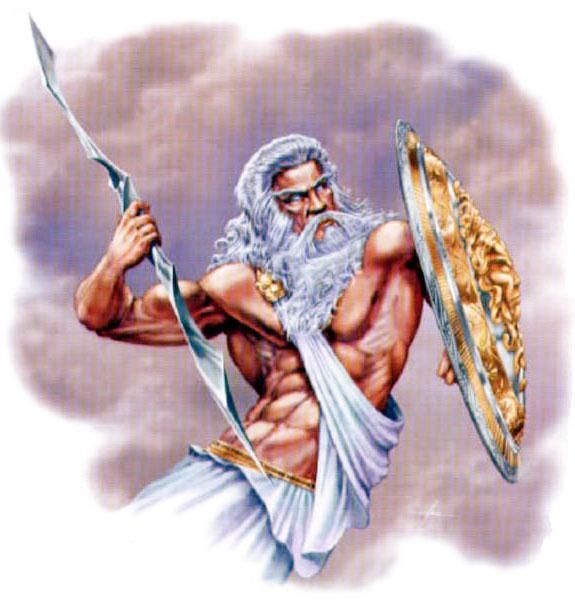 The ancients associated Sempervivum with Jupiter, the Roman thunder god. One of its many common names is Jupiter’s beard. It was thought to protect against fire, especially from lightning. Charlemagne, Emperor of Rome in the Early Middle Ages, decreed that the plant should be grown on every roof. 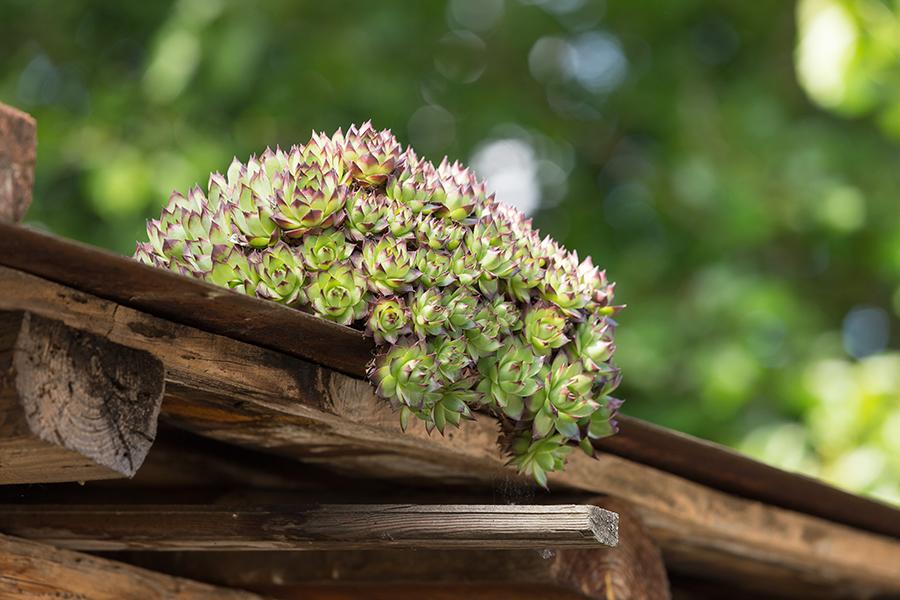 Don’t wait for lightning or the Empire to strike. Line up a lineup of sweet-selling, super-tough succulent Sempervivum. They come in liners from Emerald Coast Growers – your easy choice! 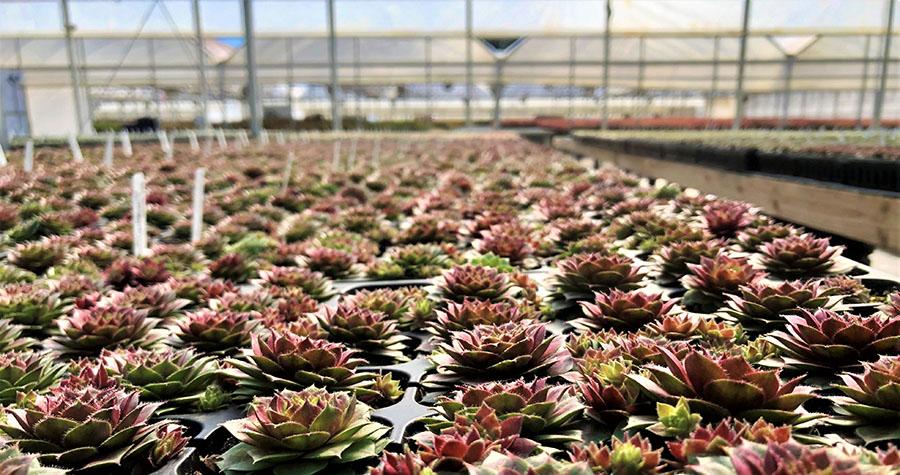