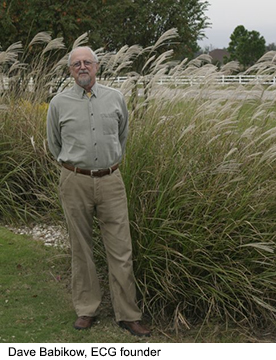 The Emerald Coast Growers story could be said to start in 1991, when David and Wyona Babikow, along with sons Paul and Mark, began building a new life and a new business in Florida. Starting with a handful of small greenhouses and several acres of outdoor growing space, they quickly made themselves known in the industry. Their specialty: ornamental grasses, a crop David knew intimately from years of hands-on experience.

In subsequent years, to complement the grass line and to satisfy insistent customer requests, the company diversified into perennial liners. Always willing to explore new horizons.

The Babikows chose wisely when they settled in the Florida Panhandle. Good water is available and abundant. Real estate is more affordable, and the labor pool more dependable, than in much of the US. There is easy access to both East/West and North/South interstate highways. And then, of course, there’s the weather. It’s not what you might think.

The Panhandle climate is a better fit for hardy plants than most of the “Sunshine State.” USDA Zone 8B is mild enough that we enjoy a long growing season, but it’s not tropical. And yes, there is winter.

Surprisingly, temperatures at our Florida ranges often parallel those at our satellite growing facility in Pennsylvania. Rarely, they’re even a bit lower. Some perennials benefit from a period of dormancy, and the Panhandle gets below freezing often enough to give our starters that good winter rest.

In the company’s early years, grasses were not nearly the familiar presence in the garden, or the garden center, as they have become. Grasses and grass-like plants are now a respected and expected part of good design. They’re at home in the home garden, they lend drama and movement to any landscape, and they’re a refreshing change of pace in containers large and small. And we’re proud to have fueled the resurgence of interest and acceptance of this beautiful, versatile category. 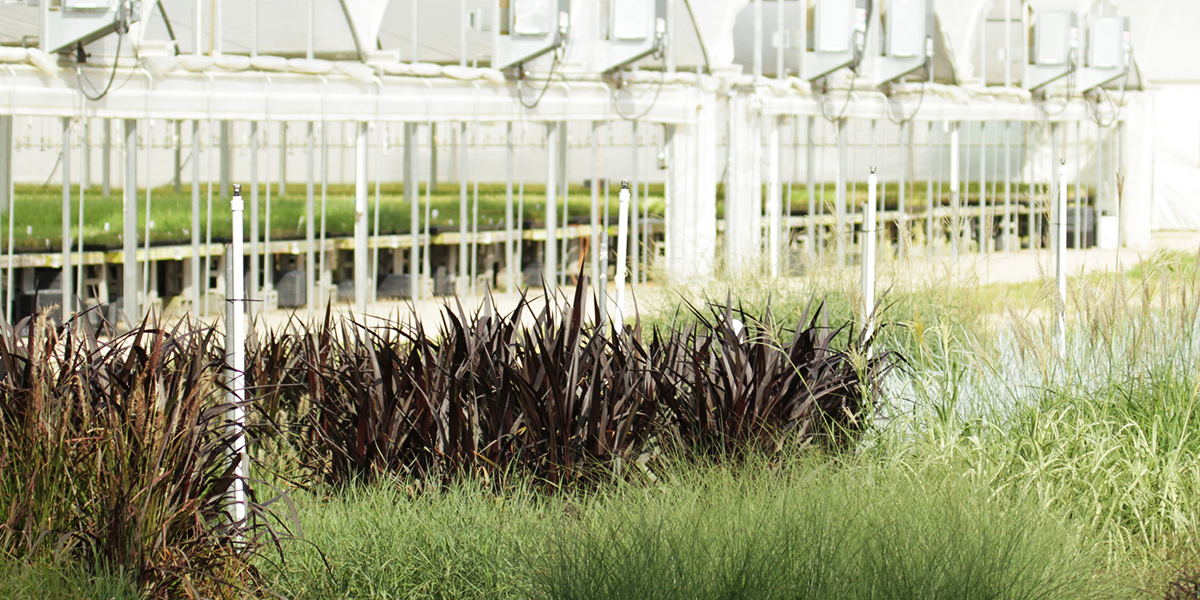 The first thirty years of ECG’s history are remarkable in their own right, but the whole story goes much farther back in American history -- to just after the Civil War, when Russian emigre’ William E. Babikow and his family took up produce farming near Baltimore. In 1875, seeing greater opportunity in ornamentals than in edibles, he diversified into flower growing. His descendants have followed his path and greatly expanded on his vision.

That original farm is still in operation as a greenhouse company nearly a century and a half later. David Babikow grew up there, immersed in the linked traditions of family and horticulture. Now in its third century, that legacy continues as the next generation of Babikows guides Emerald Coast Growers into the future. 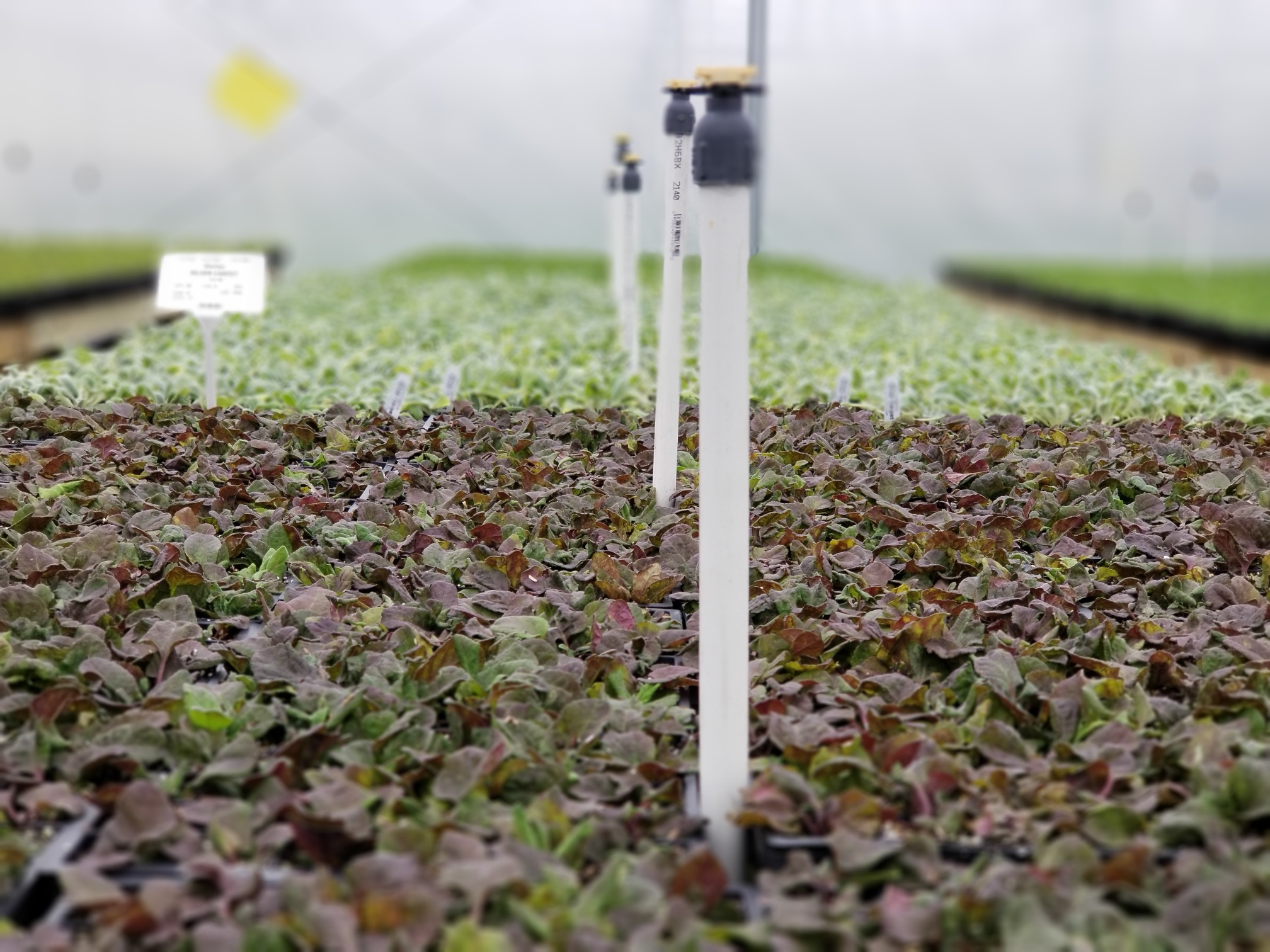