Illuminating is a cheerful yellow. Ultimate Gray is exactly what it sounds like. They complement one another nicely: Yellow for sunny optimism, gray for rock-solid reliability. We looked at gray last time, so let’s get sunny and optimistic!

The un-charming common name of this useful, varied genus is “tickseed.” It’s such an uncommon common name that nobody uses it, ever. Just as well, right?

It’s prolific! Golden yellow daisies rise on 16” stems to brighten the border from spring to midsummer. Hardy in Zones 4 – 9. 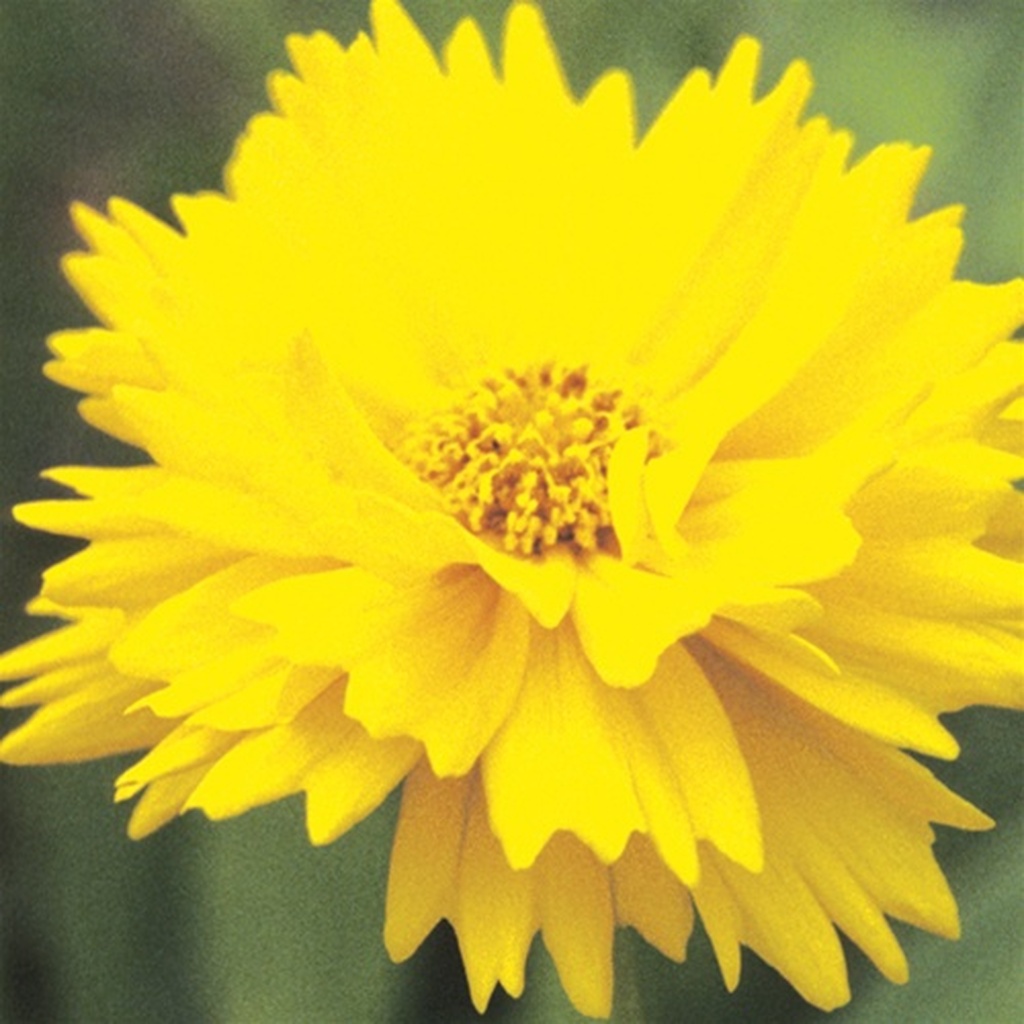 The AAS Award winner gleams with cheerful golden-yellow double flowers on wiry stems for spring bouquets. Up to 24” tall, and hardy in Zones 4 – 9.

A blare with flair! Each large flower is a flourish of fluted golden petals. A touch of pomp and circumstance introduced by Itsaul Plants in Georgia. 12 – 18” high. Hardy in Zones 5 - 9. 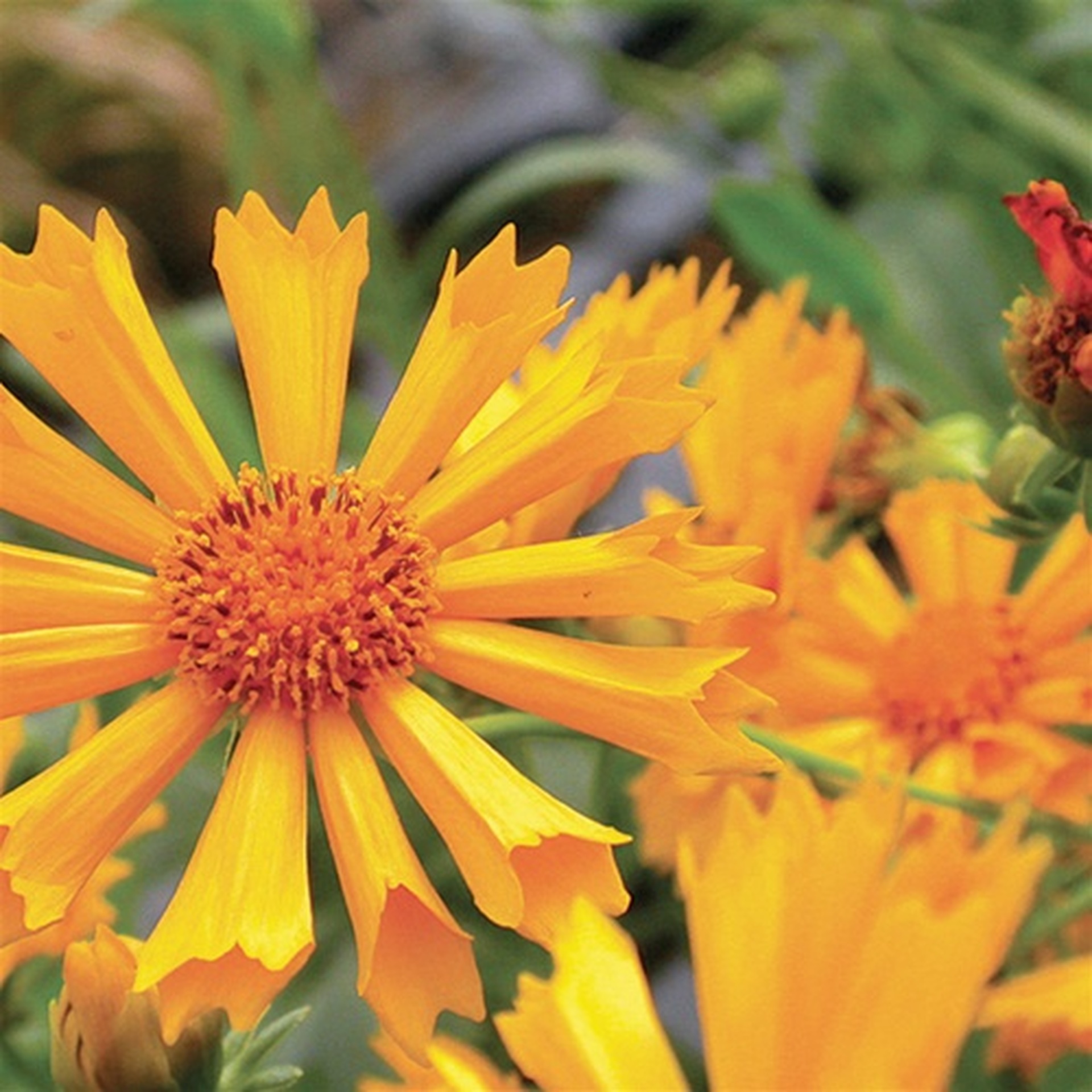 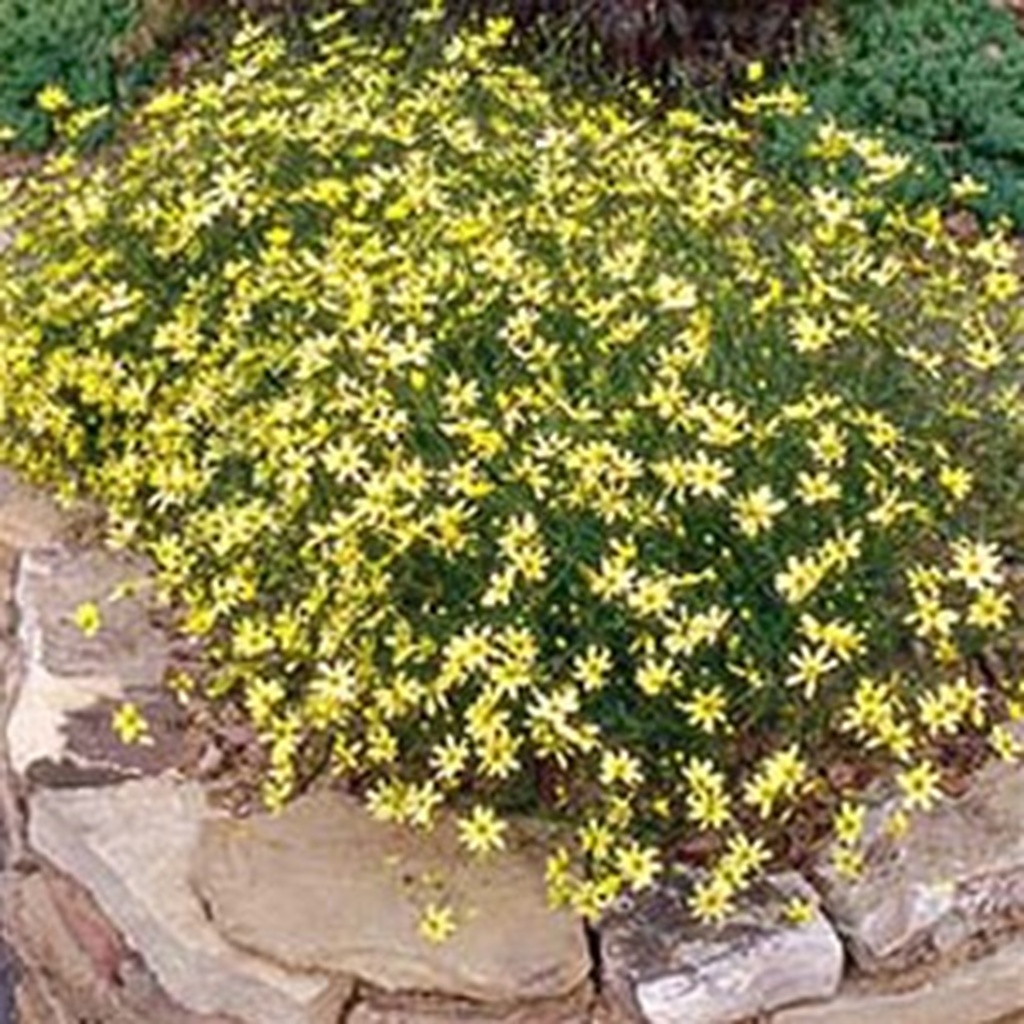 This pale-yellow garden stalwart earns an accolade that sounds like an insult: “Gas-station plant.” In reality, that’s high praise. A perennial that thrives surrounded by asphalt and exhaust fumes is a keeper. ‘Moonbeam’, a sterile cultivar, was the Perennial Plant of the Year back in 1992. It’s still the first name that comes to mind when someone says “threadleaf.” Hardy in Zones 4 – 9, it stands 12-24”. Shear lightly when spent blooms outnumber new ones. 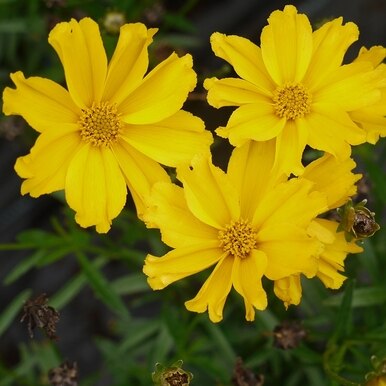 ‘Jethro Tull’ is so named because its fluted petals evoke the flute-tooting rock group that gave us “Aqualung.” But the band’s namesake was a real Brit who invented a horse-drawn seed drill in the early 1700s. It’s a little like naming a flower ‘John Deere’. 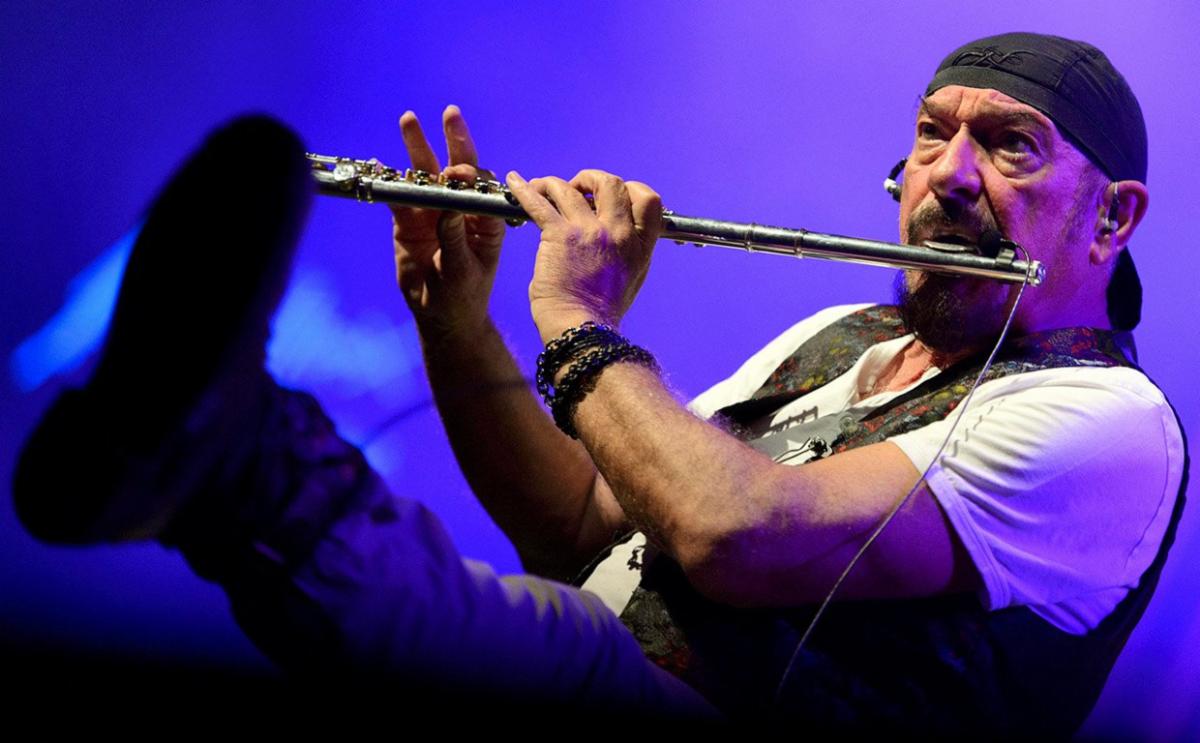 Next time we’ll tease out the nuances of more gray areas. There’s plenty more to explore. Meanwhile, polish your perennial line to a fine luster.  Beam up a treasure trove of silver and gold in easy-planting, fast-finishing liners from Emerald Coast Growers – your easy choice! 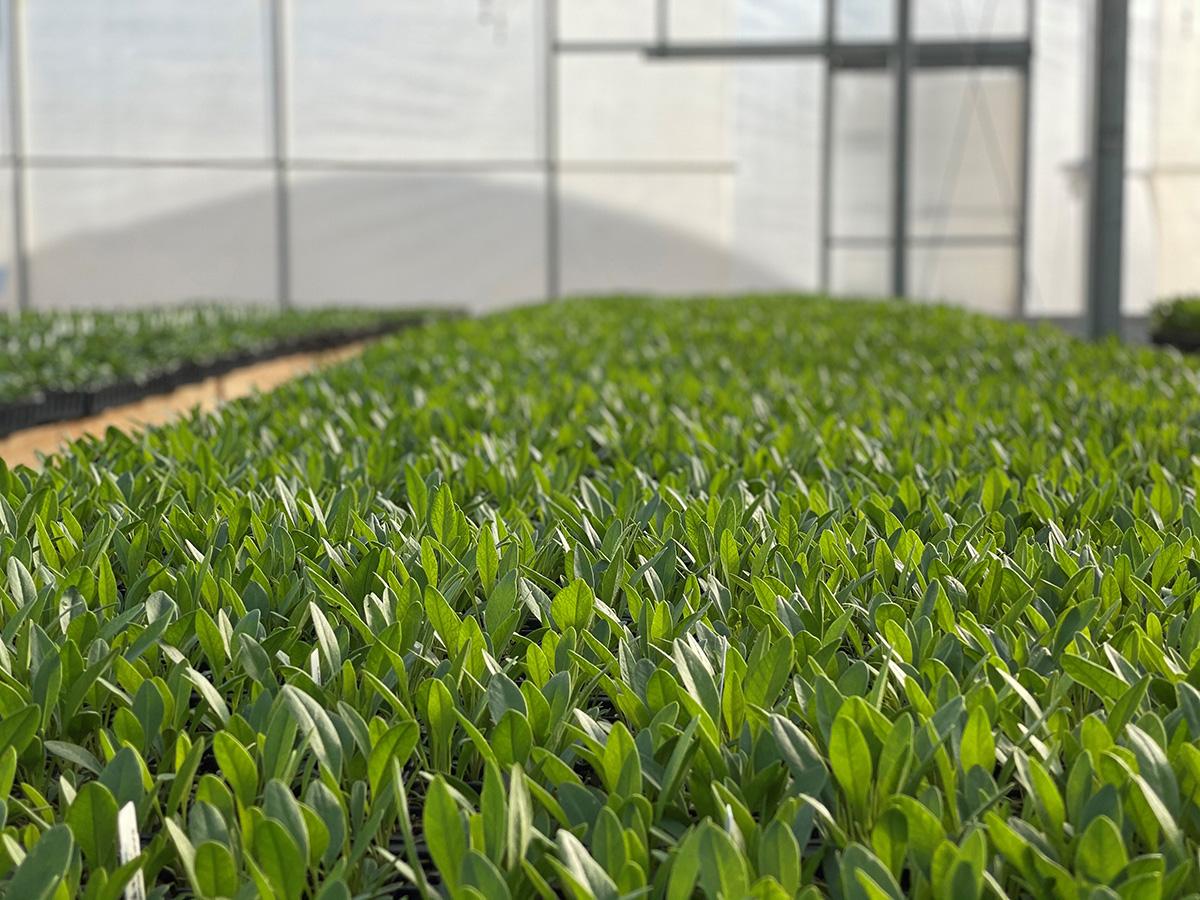