That which we call a weasel snout, by any other name... 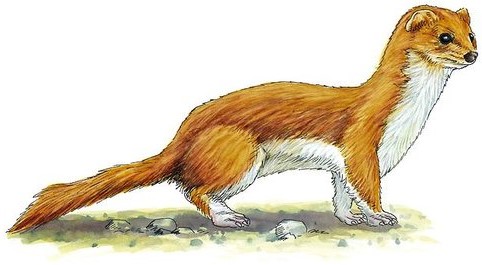 Lamiastrum ‘Herman’s Pride’ is a lovely ground cover that excels even in one of the toughest landscape niches: The dreaded dry shade.

Colorful and sturdy, it spreads slowly, clump by clump, to colonize tricky slopes and other barren places. Hardy in Zones 4 – 8, it stands about a foot tall when in bloom.

This interesting, useful plant has two common names. Both are interesting, but only one is useful. “Yellow archangel” resonates at retail: An angel, come to earth? How lovely! I’ll buy that. The bright blooms light up shadowy borders and – bonus! – rhyme nicely with one of the Pantone® Colors of the Year, the cheerful yellow Illuminating. “Archangel” invokes the wing-like shape of the silver-splashed leaves, and – bonus! – those highlights harmonize with the other COTY, Ultimate Gray. A twofer!

And then there’s the less-useful name. We can’t imagine a gardener asking a GC employee, “Got weasel snout?” But someone with a vivid imagination, long ago, saw a resemblance in the flower. How does one become familiar with weasel snouts? We’d rather not know.

The Game of the Name

‘Herman’s Pride’ is also spelled ‘Hermann’s Pride’, and there’s some question on which is correct. Let us know if you weasel a definitive answer out of an authoritative source.

By any name, ‘Herman’s Pride’ has a place in the landscape and in your selection. And it comes to you in vigorous, easy-transplanting, fast-finishing 72s from Emerald Coast Growers – your easy choice! 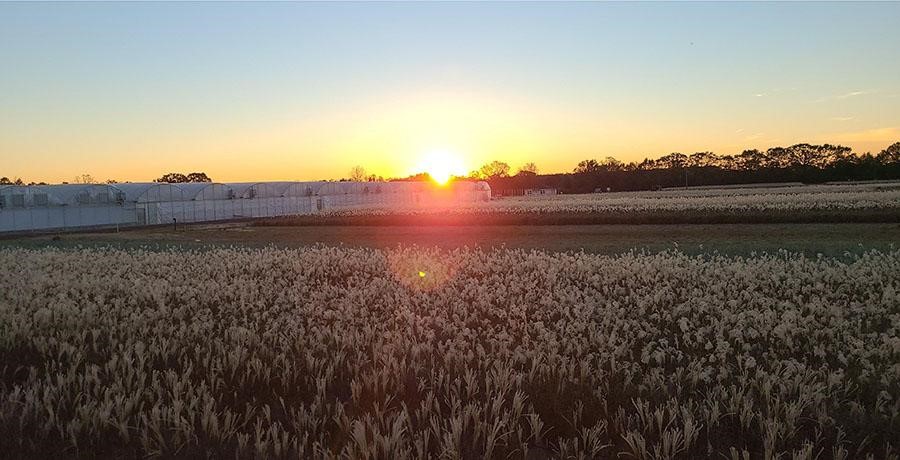